(Milan 1968)
Marco Introini has a degree in Architecture from the Polytechnic University in Milan.
Documentation photographer, he teaches Photography of Architecture and Technique of Representation at the Polytechnic University in Milan.
In 2006 his work was published in the catalogue by Franco Purini of the Italian Pavilion at the 10th Architecture Biennale.
Considered one of the most prominent photographers of architecture of the last ten years, he has given an interview in Letizia Gagliardi’s book “La misura dello spazio” (Rome 2010).
In 2015 he documented the architecture from the postwar period to nowadays in the Northern-Italian region Lombardy by appointment of the administration of the Region itself and of the MIBAC. In the same year he was invited by OIGO (Osservatorio Internazionale Grandi Opere) to take part into a photographic campaign – entitled The Third Island –  on the Southern Italian region Calabria.
In 2015 his photographic project “Milano in the Age of Enlightenment” was selected by Malerba Trust for Photography.
Marco has to his credit several publications and exhibitions of architecture and landscape photographs – the latest, among others, being Multan, Pakistan, the walled city; The church of Glass; Warm modernity Indian Paradigm.
He is currently participating to the 21st Triennale in Milan with the exhibition Warm Modernity, curated by Maddalena d’Alfonso. 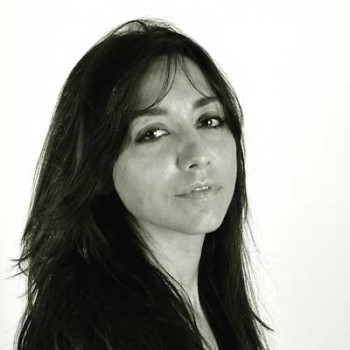 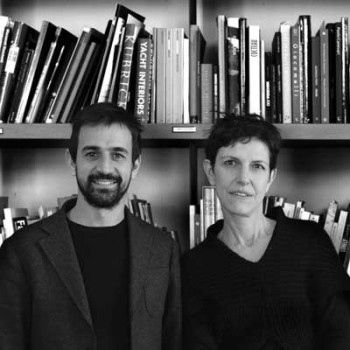