Born in Italy in 1972, Filippo Taidelli graduated from Milan Polytechnic in 1999 with a thesis on Sustainable Design developed at E.T.S.A.M. in Madrid, with Abalos and Herreros as supervisors.
His interest in the environmental and sustainable aspects of architecture was further developed thanks to a collaboration with Mario Cucinella Architects in Bologna, with whom Filippo Taidelli worked from 2000 to 2005 as lead architect. In 2005 he founded Filippo Taidelli Architetto Studio in Milan.

Actively engaged in research and teaching, always with a focus on sustainable architecture and interior design, in the last years he has taught in several universities: as head of the Master in Sustainable Architecture at IED in Turin from 2011 to 2013 and as Professor of the Interior Design course at Milan Polytechnic from 2007 to 2011. Since 2005 he has often collaborated with the Polytechnic as a visiting professor at the School of Design – Interior Design Master.

The FTA Studio has developed projects in Italy and abroad. Among the most recent:
-The Humanitas University Campus in Rozzano (MI)
-The Tenova headquarters in Castellanza (VA)
-The Techint Engineering & Construction offices in Mexico City
-The residences of the Centro Sportivo of Internazionale F.C. in Appiano Gentile (CO), awarded with the Next Energy Award 2008
-The Zenale 3 building in Milan, awarded with the Bio Architecture Award 2012 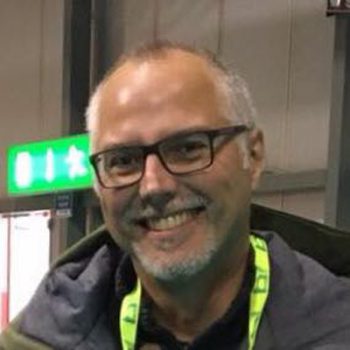 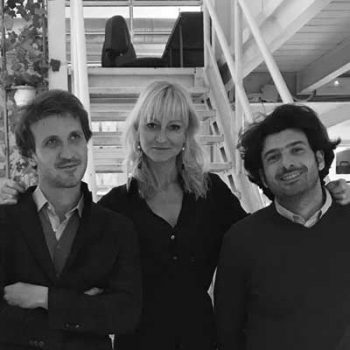