Barbara Polla
Doctor, gallery owner and author
In love with life, art and beauty, what else?

CULTURAL ACTIVITIES
Creation (1991) and management (since 1997) of Analix Forever, a gallery of avant-garde contemporary art. Twenty years of activities, discovers and promotions of young talents. Since 2007, Nuits de la Poésie (Nights of Poetry) in Geneva, Paris (2013, 2014) and Brussels (2014). A major exhibition in 2008, Working Men. January 2011, organization of the first international and multidisciplinary colloqium on emotional architecture. Since April 2011, regular exhibitions in Paris as a “nomadic gallery owner”. Creation of Video Forever in December 2011. Creation (with Kris Van Assche) and writing of the magazine LONDERZEEL. Creation fo the Price Video Forever to award to the best first-year student of Fresnoy and of the Art and Design School of Geneva. Since 2014, Barbara Polla has been working as an independent auctioneer in France and abroad (notably: Motopoétique, MAC Lyon, associated auctioneer to Paul Ardenne; La Belle Echappée, co-auctioneer with Hélène Lallier Adhémar’s Art Center in Montélimar;
March 2015: auctioneer of a double exhibition of the Australian artist Shaun Gladwell in Sydney, Australia). Many conferences and exhibitions about the problems of imprisonment or gender.

TEACHING ACTIVITIES
Many years of teaching in the fields of medecine and sciences.
Teaching of arts and semiology, about the relationships between art and fashion in Paris (IFM) and Geneva (HEAD) and about the creation of the hero in literature and video (San Rafaele University in Milan – semiology).
Yearly “Art and Mode” seminar at the IFM (Paris) since 2008.
From 2010: monthly creativity seminars with the HEAD’s students (Geneva). 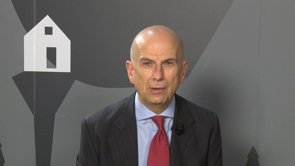 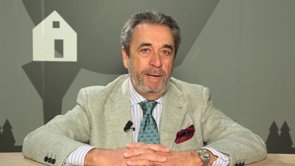