PGGa workshop
For several years, PGGa’s main interests in the design research field are oriented towards environmental sustainability, interpreted according to the bioclimatic principles and the accurate knowledge of both the performance protocols and building systems in relation to construction complexity and how this interacts with site context. This design approach has to involve correct and systematic discussions with other professionals as part of the building and management processes necessary for any intervention.
Buildings characterized by high-energy efficiency, zero emissions and, therefore, low environmental impact, combined with accurate formal and functional research, are a constant feature of the company’s projects and achievements in recent years.
PGGa’s most important customers belong both to the public and private field, including Building Companies, Housing Cooperatives, Private Companies, Multinational Corporations, Local Authorities. In particular, since 1998 the office acts as consultant to ACER Bologna – Public Agency for Social Housing – for which it has developed social housing, collective and health services, both in the new construction and restoration field. Part of the project activity is involved in architectural Competitions, both at national and international level, considered as a possibility of acquiring new jobs, but seen specifically as an opportunity for professional growth in the development of an autonomous and mature language, able to compete on particularly complex themes. 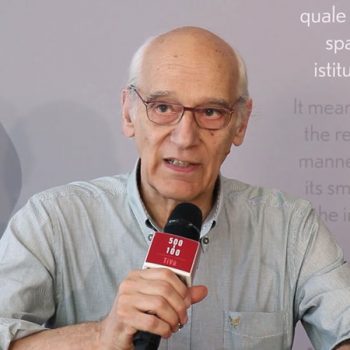