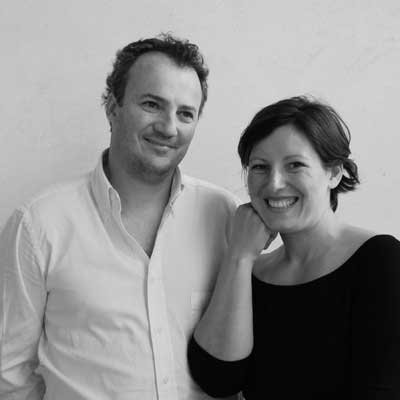 Francesca Braga Rosa (Arzignano-Vicenza, 1978) and Ivano Vianello (Padua, 1974) work associates from 2005, in Vicenza, under the brand name ivdesign.it. Graduates in architecture at the IUAV in Venice, dealing with interior architecture, landscape and design, in historical and contemporary con-texts. In 2008 they launched the project “About Design” and in 2009, Vicenza Vicenza “Design Week”. Designed for Nitoarredamenti (Rapsel), Antonio Lupi, Sintesi, Created & Barrel (CB2 american company), Beamalevich (Barcelona), Valsecchi 1918, DeCastelli and OPPA (Brazil). Participated at the Salone Satellite in 2009-2010-2011 and, in 2012, the exhibition “Meet design” in Rome; in 2013 have participated in the exhibition “The Italian design meets the jewel” at the Triennale in Milan and, in 2014, the exhibition “around the frame” for the Fuori Salone del Mobile di Milano. Ivano Vianello, from 2009, is a lecturer in design at the ISAI design Academy of Vicenza and in 2013 he published the book “Italian Atlas of Self-handling in 2014” Pioneers in bathroom design “and in 2015″ ten steps to the independent design”. From 2015 Ivano Vianello is the artistic director of the exhibition “Design Research” for the Vicenza fair. 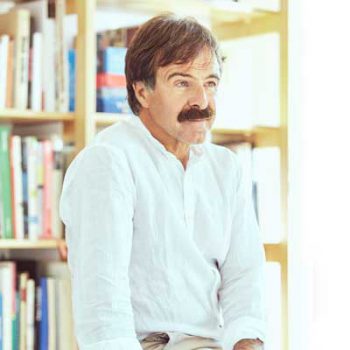 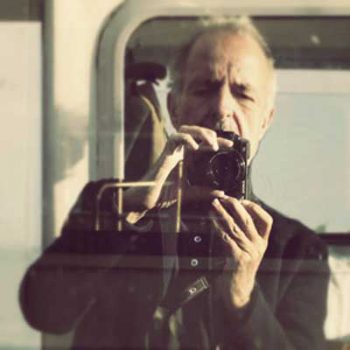