Venetian architect, has been teaching and research at the Faculty of Architecture of Venice IUAV, where he is Professor of Urban Design. Is teacher at the International Laboratory of Architecture and Urban Design, ILAUD Giancarlo De Carlo. He holds design courses, seminars and conferences in various universities in Europe and America. It ‘a Visiting Professor at the University of Miami in Coral Gables and professor of Architectural Composition at the Faculty of Architecture of Ferrara.
Explores the complexity of the project on urban themes and different scales drafting plans and urban projects for various Italian cities, including the Plan of Assisi, the Urban Center of Trieste, the Masterplan of Addis Ababa and the Maltese Islands. General Plan of Porto Vecchio in Trieste, the water front of Riva del Garda and the new Territorial Plan of the Community of Alto Garda Trentino.
In architectural design explores the complex relationships with the places in different contexts. Draw up more than a hundred projects from 1980 onwards.
Won numerous national and international competitions including the new Terminal Fusina in Venice with O. Arup and Thetis, Hotel Lido Palace in Riva del Garda, the auditorium of Padua, the auditorium and cultural center in Arco, Trentino, the Luxury Wine Resort in Bibbona, Tuscany and the pole ludic museum in Trentino.
He exhibited at the Biennale of Architecture in Venice in 1994, 1996, 2001, 2004 and 2012. He exhibited at the Biennale in Rotterdam in 2005, he exhibited at the XI International Biennale of Architecture in Buenos Aires in 2007 and in 2009 at the II Biennale of the Canaries.
Between the various prizes and awards, in 1989 the International Prize of Architecture Andrea Palladio, the 2001 Award Dedalo Minosse and the Prize Architectures Trentine for Cantine Mezzacorona. In 2008 he received the Award for the mention of ‘Urban and Regional Planning Luigi Piccinato, in 2010 the prize of the Festival city business, career award than the prize Us Award for offices and laboratories of the CNR to’ Arsenal of Venice. In 2012 he won the first prize Ischia International Architecture – PIDA, for the Hotel Lido Palace.
In 2014 Italian candidate UIA Gold Medal (International Union of Architects) for the career award in Durban South Africa. 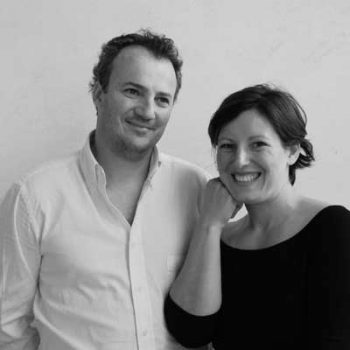 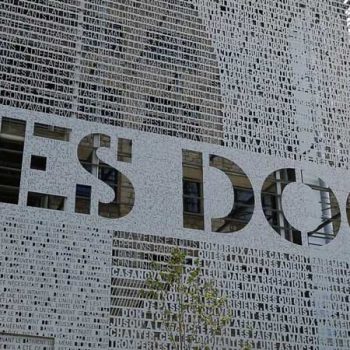