Marco Brizzi is an architecture critic and curator. He teaches in Italian and international schools of architecture. He is founder of Image www.image-web.org, a company whose aims are enhancing the design discourse by means of a promoting a wider knowledge of media issues in architecture. Marco Brizzi started and directed “Beyond Media” www.beyondmedia.it, a festival that took place in Florence from 1997 to 2009 whose aim has been observing the relations that exist and intertwine between architecture and media. He also directed “arch’it” www.architettura.it, since 1995 one of the first online architecture magazines. In 2015, by wanting to share a wide collection of architecture videos and his personal experience on this specific kind of documents, he gave birth to “the Architecture Player” www.architectureplayer.com. 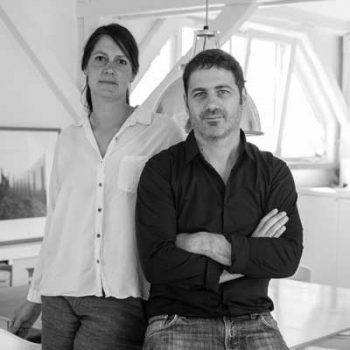 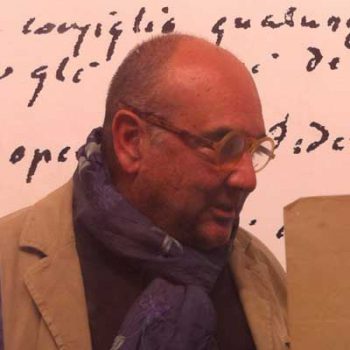