Rémy Marciano founded his agency architecture in 1996 in Marseilles and then created the sarl MARCIANO ARCHITECTURE in 2006. The founding idea of the agency is the one of a transversal look at the multiple scales of the city and the territory. The projects build, with the preexistences, some encounters, like so many new stories, able to revive a relationship between a program and a place. Architecture stages these situations where matter reveals a latent poetic strength full of emotion, sense and a new radicalism. The agency practice is also transversal and leans on the idea of exchange, dialog, experimentation and sharing of knowledges. This workshop life is enriched by the teaching of projects at the National Superior School of Architecture in Marseilles where Rémy Marciano is at the head of the LAB 43 Department ; the idea of a position and a look is already taught there like a preliminary act for creation.
The agency activity is developed on various themes in a strong and active dialog with the context. The changeability and flexibility of the architectures or urban systems become a necessary condition in the creation of the city! The projects currently in progress are: the creation of a hub of events “La Bellevilloise” and a vintage market in “Brazza” area in Bordeaux, the redevelopment of the Hexagon into a Learning center on the Luminy campus, the redevelopment of the “degli infermi” hospital into a center of textile creation in Biella (Italy), the extension of the Euroméditerranée perimeter in Marseilles – with François Leclercq -, housing and offices in Marseilles and Aix-en-Provence. The projects recently ended are the BB Hotel, the housing and offices “Le Paralia” located place du 4 Septembre in Marseilles and the ones in the urban development zone “ZAC du Trapèze” in Boulogne-Billancourt; so many occasions to tell a contemporary vision of the city and the territory. 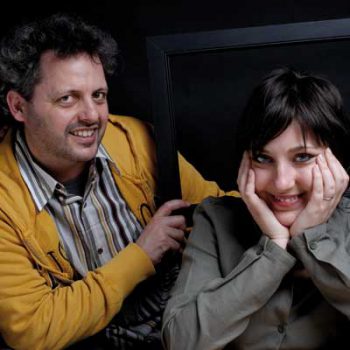 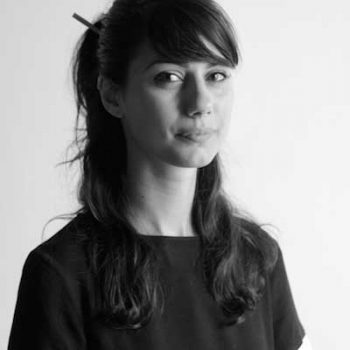