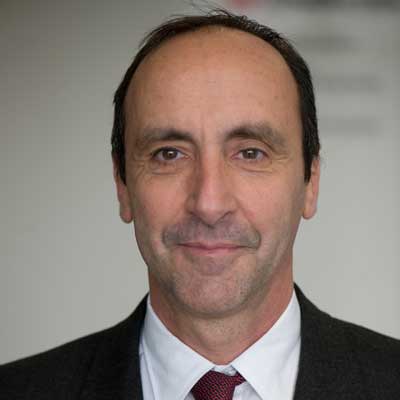 Philippe Plaza is an engineer. He graduated from l’École Spéciale des Travaux Publics (ESTP) in 1981 and from the Conservatoire national des arts et métiers in 1982.
He started his carreer at SCET International in Pointe-à-Pitre, Guadeloupe where he was the appointed contracting authority for the construction of health buildings during 2 years.
Then, in 1984, he becomes a price-studies engineer for Bouygues Bâtiment in Clamart for 2 years.
From 1986 to 1991, he worked as a commercial engineer for SAEP in Charenton.
From 1991 to 1993, he entered SOCAFI Clermont-Ferrand as the agency Director of Real Estate.
In 1993, he joined Eiffage Immobilier Rhone-Alpes Auvergne as the Regional Director of Real Estate until 2005.
From 2005 to 2012, he was the the Regional Director of Eiffage Immobilier Île-de-France.
Since 2012, he has been the General Manager of Eiffage Immobilier. 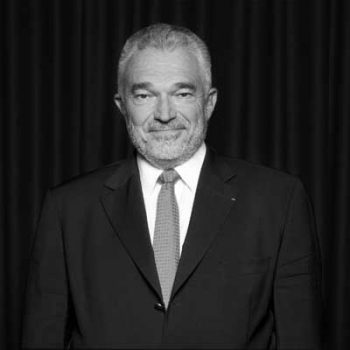 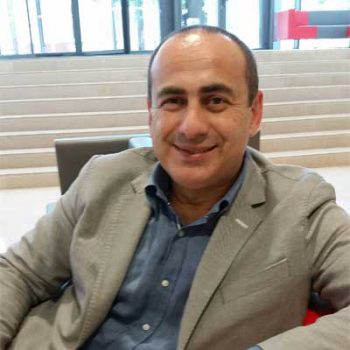