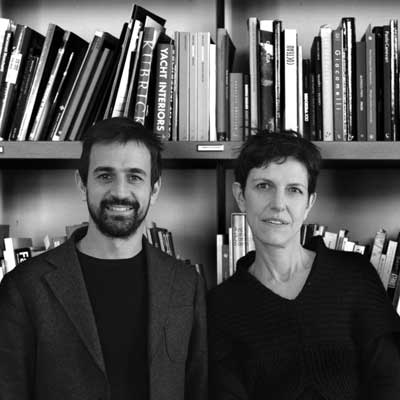 Maria Claudia Clemente (1967) graduated from ‘La Sapienza’ in Rome in 1992 and received her PhD from the Faculty of Architecture there in 1995. Since 2001 she has been a researcher at the same university where, since 2003, she has also been responsible for a design studio investigating in particular Design for Public Spaces. In 2003, 2008, 2011 and 2014 Maria Claudia served as a visiting critic at Cornell University in Rome and Ithaca, New York.

In 2002 Maria Claudia Clemente founded Labics together with Francesco Isidori. Labics is an office of architecture and urban plannin which, combining the theoretical approach with applied research, extends its field of interest from the the interior design to the scale of urban masterplans, going through the different scales and complexities of the project.
Labics has won several national and international competitions, among which we must remember the MAST in Bologna (2006) and “Città del Sole” in Rome (2007). Recently Labics has taken an honourable mention at the competition for the Guggenheim Museum in Helsinki among more than 1.700 partecipants, has been mentioned at the Klekovaca Tourist Centre competition in Bosnia and has been selected among the six finalist in the second phase of the international competition Progetto Flaminio in Roma. Since 2003 to 2014 the office has been responsible for the general concept, interior design and architecture of Obikà, an international chain of bars and restaurant.
Labics received different internation awards like Iconic Award, the Chicago Athenaeum, Inarch-Ance and Dedalo Minosse; in 2015 MAST has been selected for the Mies van der Rohe Award. Labics has been invited to partecipate to several exhbitions, among which the 11°, 12° and 14° Venice Architectural Biennale and the recent “Make city” festival in Berlino (2015). Most of the projects have been published in national and international reviews. 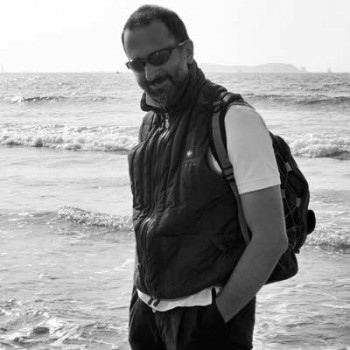 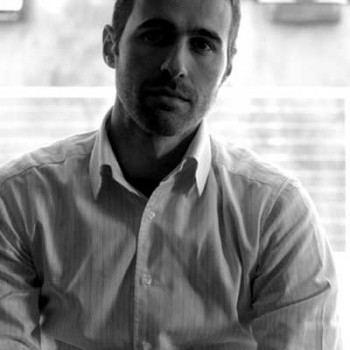