Graduated in 2002 mentored by Laura Thermes, at the Faculty of Architecture of Reggio Calabria. He founded the firm Bodàr bottega d’architettura in 2003. The firm has won several prize and awards in national and international architecture competitions. In 2006 he took Ph.D in Architectural Design at University of Palermo. He was curator of several cultural and editorial activities in the field of architecture, such as “Dialoghi di Architettura”, where are collected interviews to masters like Franco Purini, Mario Botta, Aurelio Galfetti, Odil Decque. He was scientific coordinator for several architecture worshop in national and international field. Since 2002 he has been engaged in academic research both in research and teaching collaborations. He was adjunct professor at the Universities of Reggio Calabria and Perugia and he is currently adjunct professor at the University of Ferrara. He was architect collaborator at the Architecture Academy of Mendrisio, visiting professor and lecturer in several architecture schools such as Valle Giulia in Rome, Florence, Genoa, AA School of London, ETSA de Valencia, CCU in Taipei, I2a in Lugano, FEFU of Vladivostok. Hewas also speakers in several several events such as Venice Biennal. 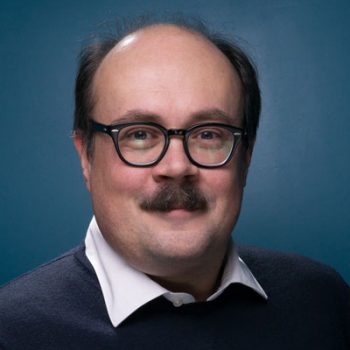 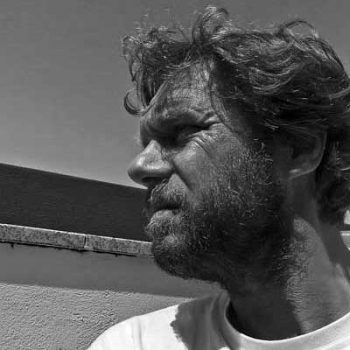