was born in Naples in 1962. Architect, full professor of architectural design at the Second University of Naples. He taught in several Italian universities (Roma, Napoli, Ascoli Piceno, Venezia) and he has lectured for the Cornell University, for the Eth di Zurigo, the Catholic Univerity di Washington.
He wrote many books and published his projects in the best international reviews, «The Architectural Review», «Domus», «A+U architecture and urbanism», «Arquitectura Viva», «World Architecture», «Frame», «Mark», «A10», «Detail», «Abitare», «Area», «Materia», «Ottagono», «L’architettura cronache e storia», «Modo», «Controspazio», «Casabella», «Il giornale dell’architettura», «Il giornale dell’arte». He has repeatedly participated in the International Architecture Exhibition of the Venice Biennale and the Milan Triennale.
His projects have been exhibited in several expositions, museums and foundations in Europe, America and Asia. He won several awards and international competitions and his works have been realized in Italian historical centers, exclusive landscapes areas but also in the hardest suburbs.
In 2013, he is one of international architects invited to the MOMA in New York to expose two architectural drawings in the exhibition «Cut’n Paste» based on showing collages of the new contemporary architecture protagonists.
In 2014 he was invited to the Biennale of Architecture in Venice, where his works are exhibited in the Italian Pavilion and in other areas of the International exhibition titled Foundamentals.
In 2015 he held its exhibition of drawings “Supernapoli” at the Triennale in Milan and won the International Prize for Mediterranean Architecture Archmarathon 2015 held in Beirut. In the same year he built the Bio-Mediterranean Cluster Expo in Milan. 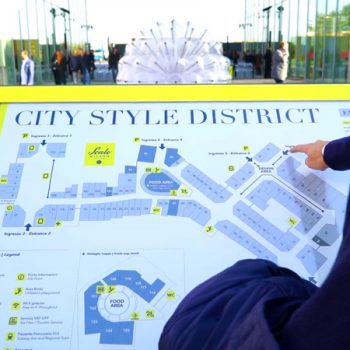 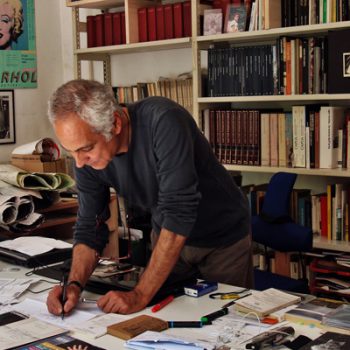