Youssef Tohme graduated from the Ecole d’Architecture Paris-Villemin and subsequently taught architectural theory in the same institution (2004). In 2001-2002, he worked as a chef architect on the redesign study of the Gare d’Austerlitz at AREP, the architectural office of the French national railways. A year later he became an assistant chief architect at Ateliers Jean Nouvel Paris working first on the Landmark tower project in Beirut and in 2004 on the Louvre Abu Dhabi Museum for the preliminary phase. During the same period, he worked in Lebanon in collaboration with 109 architectes on the ‘Innovation, Economy and Sports Campus’ (Rue de Damas, Beirut, Lebanon, 2005-2012).
In 2008, Youssef Tohme opened his own office, -YTAA in Beirut with two partners, Roger Akoury and Anastasia Elrouss. Together with a team of young Lebanese and international architects, they have sought since that date to translate theoretical and technical research in the ongoing projects that have in common an interest in an innovative urban and structural agenda. Youssef Tohme states, “The main themes explored by the studio in our project designs are the horizon, the atmosphere, collages, voids, envelopes, contrasts, dualism, uprooting, and landscapes.
People are moved by architecture when it somehow embodies the world we are living in. This is a reason that we make all possible attempts to understand its social, economic, political and philosophical aspects. We are interested in numerous theoretical approaches to society, territory or writing.
We question the relationship with the world around us, and we try to give new interpretations that are better adapted to the idea that this is our own world.” Recently, YTAA won a competition organized by the municipality of Bordeaux to develop an urban vision for an area of sixty hectares. Youssef Tohme was in charge of the 2014 edition of the Biennale of Architecture, Planning and Design in Bordeaux, Agora 2014. 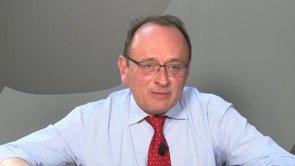 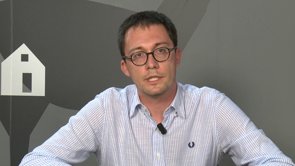