Silvia Viviani
She has been President of INU (National Institute of Urbanism) since December 2013.
She was born in Florence on the 19 June 1959 where she has been living and working as an architect and a urban planner on her own for 20 years.
Since then, she has been producing several plans (towns, cities, regions and natural parks) and she has been evaluating others as well; the latter as the main consultant for the public sector.
Silvia worked as a researcher with the University of Florence within the EU research project Interreg IIIB Medocc “Evaluation Environnementale des plans et programmes – ENPLAN”, 2003.
Furthermore, she was a lecturer of Urban Planning at the University of Florence during the period 2006 – 2009 and she keeps working as a professor for post-graduate master courses in several different Italian Universities. 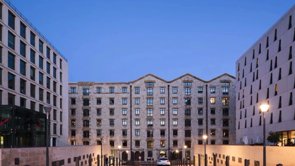 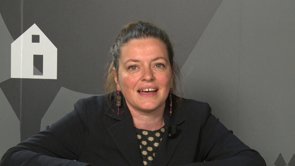