Reggio Calabria (IT) April 8, 1968
1995 Degree in Architecture at Mediterranean University of Reggio Calabria.
1996-1997 Member of the coordination of the Technique Structure of the Organising Committee for the candidacy of Rome 2004 – Roma at the Olympic Summer Games and Paralympic technical activities related to the dossier.
1999 Founder of Sudarch Studio, where he developed conceptual and creative design and defines the strategic orientation.
2009 Head of project “Borghi Solidali” for the enhancement of the architectural heritage and natural of the calabrian Area Grecanica.
2012 He moves Sudarch Studio in Ecolandia Park in Reggio Calabria, to operate as a technical framework for the implementation of a recreational-environmental technology center.
2013 Creator of MUTRAP, Museum of Popular Traditions System of Pentedattilo (RC).
2015 Creator of M3TE – Multimedia Memory Museum of the earthquake of October 31, 2002 of San Giuliano di Puglia (CB).

In architecture, the work of Sudarch tries to suggest sustainable and inclusive strategies, drawing inspiration from nature, in the attempt of interpreting limits and balance of the places, trough not rhetorical solutions. In fact one of the focus matters of its work is a correct use of the natural resources (ground, materials, energy) taken as a mainframe to re-balance settlement processes, to reconvert invasive works and to repair the environment (either natural or built), that is to make environmentally compatible the unavoidable impact of the man on the nature. Its projects show aims on urban and constructive ecology, more specifically in projects dedicated to local stories, where still remains the co-membership between the human and natural world (as the interventions in Bova and Pentedattilo), where there is still a trace of ancient environmental ethic that is resistant to increasingly globalizing phenomena. 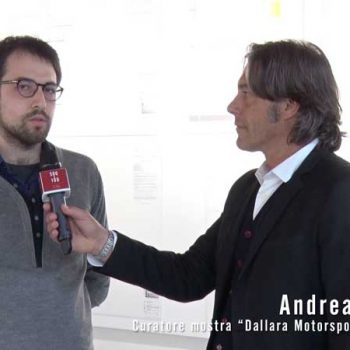