Philippe Chiambaretta
Architect
Architect Philippe Chiambaretta was born in Carcassonne, France in 1963. He now lives and works in Paris. Following a degree in science and economy (École des Ponts, Paris – MIT, Boston), he directed the Taller de Arquitectura of Ricardo Bofill in Paris for nine years. In 2000 he received a degree in architecture and the following year he founded the architectural studio PCA, whose initials stand for Production, Conception, and Architecture.
Boldly turned towards innovation and looking for meaning in architecture, Philippe Chiambaretta gathers under the PCA umbrella a multidisciplinary team of architects and designers whose objective is to resolve contradictions between customary large-scale production and architectural design. The studio counts 35 collaborators today and continuously works in partnership with different artists and creatives. 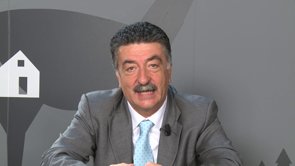 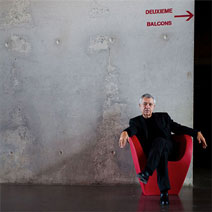