Ornella Della Libera is a police officer and a writer.
She arrested bosses, international drug dealers, hunted down fugitives, resolved homicide cases.
She was involved in armed conflicts remaining miraculously unharmed.
She sent pedophiles to jail and due to her disposition to protect women and minors at risk, many journalists, even from Germany, interviewed her.
She might be seen as a rough person, but this judicial police officer hides a mysteriously unusual side: she writes songs, poems, books, radio programs, screenplays.
Her books published by Rizzoli have won several literary awards including the Elisa Morante presided by Dacia Maraini.
She even won the “zecchino d’oro” together with Edoardo Bennato for the song Lo stelliere, which has also become a cartoon and a theatrical performance.
She visits schools around Italy explaining to pupils how to defend themselves from bullies, violence, emargination, drugs and dangers on the Internet.
13 casi per un’agente speciale, first published by Fabbri and then by Rizzoli with numerous and succesful reprints, will soon issue a new book which will be the sequel of Blondie’s adventures, beloved character of the printed paper, nosey detective.
Florian del cassonetto, Rizzoli bestseller and also published as an insert of the Corriere della Sera along with other big names of world literature, carefully faces the topic of single foster care, abandoned newborns, xenophobia and the social and cultural integration of the ethnic non-EU groups in Italy.
Her last work, Azzurro Maledetto is a comic-noir, stages a new and original inspector in complete contrast with the image of buff and quick superheroes who are usually seen on TV. The police commissioner Esposito is a sailor, a nature lover. A daring adventure that will take your breath away: a book to read in one breath, laughing.
The actor and director Maurizio Casagrande signs its presentation. 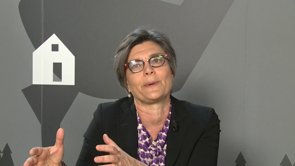 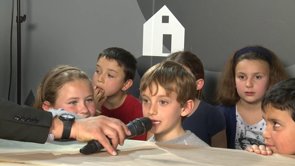