Nicola Sardano
Born in Latina, on July 25th, 1967, graduated in Civil Engineering at La Sapienza (School of Architecture) in Rome. Involved in the organization of the Jubilee of Workers 2000. Project manager of interventions in Rome and Milan including the extensions of the Campus Bovisa of Politecnico di Milano, the Vodafone Village, Mediapason. Consultant for the Triennale of Milan, the Fair of Rome, the Museum of Sciences and Technologies de Milan. In 2009 he founded Expo Synergy to build opportunities, thanks to the synergy between designers and actors of the buildings chain. From 2010, he promoted the international awards A.Prize and D.Prize dedicated to architecture and design. He launches in 2015 the first edition of Foodies’ Challenge in search of new forms of food by stimulating head-chefs and designers to interpret the culture of the project, for contemporary food concept. 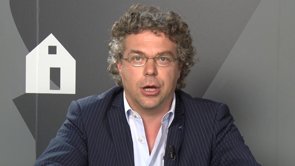 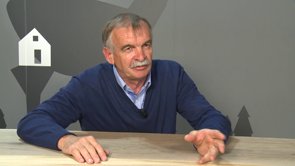