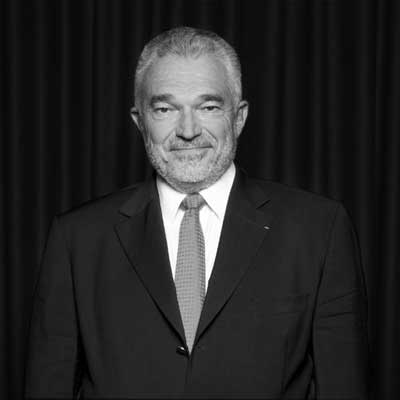 Marc Pietri has been the President of Constructa, first French independent group of estate services for 40 years.
He has been successively the secretary-general, the Deputy Managing Director and the majority shareholder. He is now the Managing Director.
Under his supervision, the Group went from 550.000 to more than 300 million euros of revenue and from 16 to more than 200 collaborators. Nowadays, Constructa gathers 5 complementary trades divided in 5 branches (Constructa Vente, Constructa Promotion, Constructa Asset Management, Constructa Urban Systems et Constructa Private Services) that create the emblematic projects of the urban evolution and the “Living together better”.
Marc Pietri is a Chevalier in France’s National Order Of Merit and an Officer in the Legion of Honor’s Order. He is an honor Citizen of Geneva, Miami and Marseilles. He is also a Val Fourré Ambassador in Mantes-la-Jolie. Marc Pietri was awarded during the Pierres d’Or 2014 in the category “Manager of the year”. 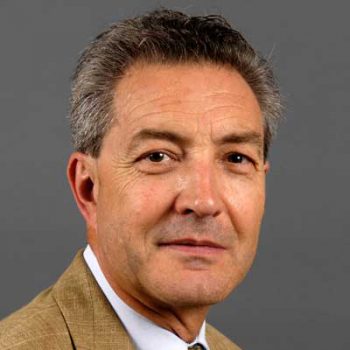 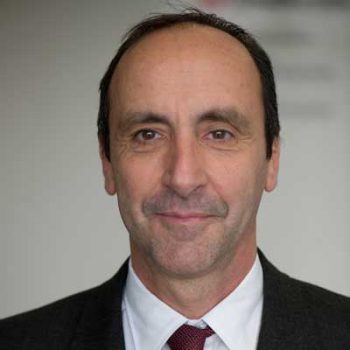