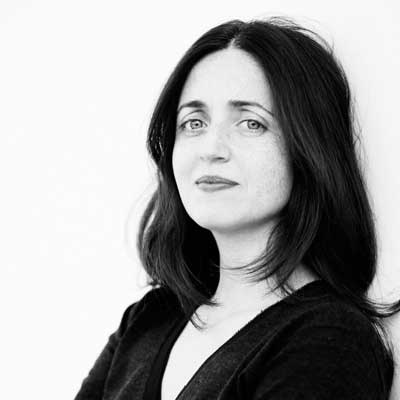 Ludovica Di Falco was born in Naples on 17th September 1975.
In 1993 she enrolled in the Faculty of Architecture at Roma Tre and in 1996 studied at the Technische Universität, Vienna, where she was able to develop her research on the theme of residential building.
In 2001 she took a first class degree with a project on the restoration of the Bagnoli industrial zone in Naples, mentored by Alessandro Anselmi.
After working for with various Roman architectural practices, due to her interest in France and French culture (she was educated at the Lycée in both Naples and Rome), she moved to Paris, where, in 2002-2003, she collaborated with Buffi Associés SA (working on the 2006 Turin Olympic Games, housing in Bordeaux and public spaces in Toulouse).
At the same time, in 2002, she set up the SCAPE project with Paolo Mezzalama and Francesco Marinelli.
Since 2010, she has been a visiting lecturer at the Faculty of Architecture at Roma Tre.
She lives now between Paris and Zurich.
She is a member of the Order of Architects of Rome, n°14539. 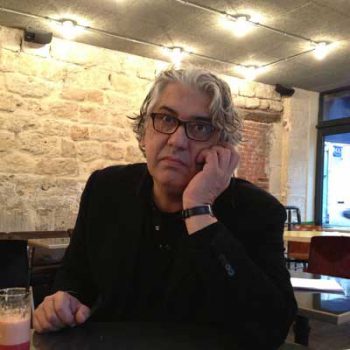 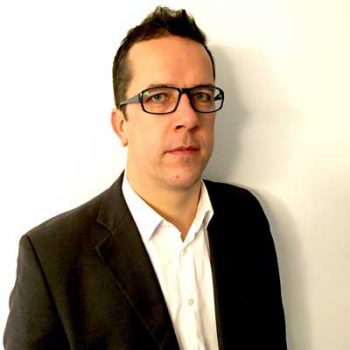