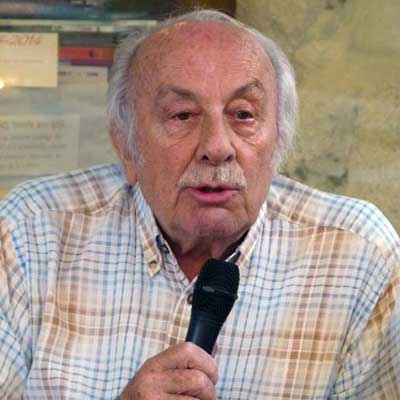 Jérôme Camilly was born in the village of Cristinnaceet, Corsica. He studied a the Fesh high-school in Ajaccio and then went to the Henri-IV high-school in Paris, led by a statement of literary guilt. After a baccalaureate in arts, he integrated a journalism school where he will be, years after being graduated, a professor.
After having worked during more than twenty-five years with the French television, he spent twelve years painting the Far East.
He is the author of sixteen books among which his first one about Turkey was written when he was only twenty. His book « The shadow of the island » – written when he was twenty-five – is considered as the first environmental book about Corsica. 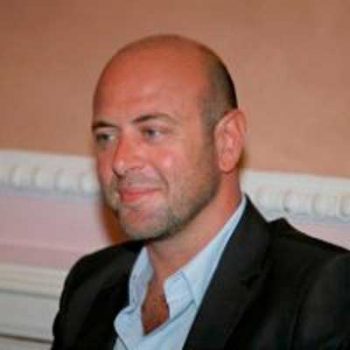