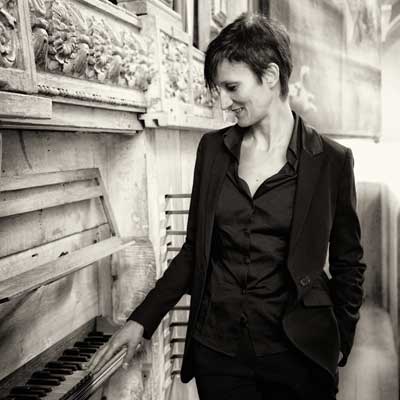 Graduated in organ, harpsichord and piano, she attended the two-year organ upper course with the highest grades. She specializes in organ early music with Luigi Ferdinando Tagliavini, Lorenzo Ghielmi, Andrea Marcon, Guy Bovet, Edoardo Bellotti and in the baroque repertoire in Basel (CH) with Jean-Claude Zehnder. She attended the courses in conducting with Pierangelo Gelmini. Awarded in international competitions, she performed at major cultural venues such as the Chigi Academy in Siena, Teatro dal Verme and Palazzo della Triennale in Milan. On 2013 she went to Japan for several recitals and to give organ lesson on the old and baroque repertoire. She is steady organist of the mechanical organ Livio Tornaghi (1850) of the church of Santa Maria al Carrobiolo in Monza. As researcher and musicologist, in 2004 she participated in the international conference organized by the Conservatory of Como on the Spanish Milan, with a contribution on Carlo Donato Cossoni and his work as kapellmeister in the Duomo in Milan and, in 2009, in the study conference on Lingiardi organ building art, organized by the University of Pavia with a thesis on the Lingiardi’s organ in of San Gottardo al Corso in Milan, opus 177. Stradivarius label released in 2011 the recording of Concerti Grossi by Georg Muffat, in which she is protagonist, as director and at the harpsichord, with the instrumental ensemble she founded, La Concordanza. In 2013 she published the book co-written with Dr. Mario Manzin, La tradizione organaria nel territorio monzese. Studi e ricerche in occasione del restauro dell’organo Livio Tornaghi 1859 della chiesa parrocchiale di San Bartolomeo in Brugherio (The organ tradition in the territory of Monza. Studies and researches in occasion of Livio Tornaghi 1859 organ restoration of the church of San Bartolomeo in Brugherio, the first in-depth study on the organ school of Lombard and Monza area, from the half of the ‘700 util today). She is creator and artistic director of Arté International Early Music Festival of Monza & Brianza and IMAGOMAGI season. 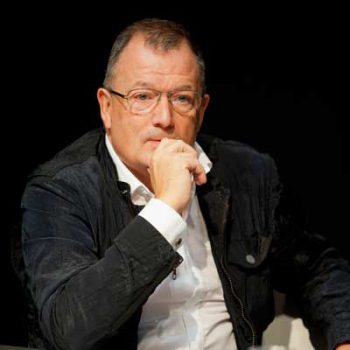