Fabio Moretti (1956) is an attorney-at-law registered with the Venice Bar. In addition to his law degree, he also holds an MBA from CUOA.
He has extensive experience in negotiating and drafting both national and international contracts, especially involving various aspects of intellectual property rights.
He extensively works on, among other contracts, licensing, franchising, distribution, agency, public tenders and IP related M&A agreements.
He has assisted both international and Italian companies especially in the fashion, IT and non-profit foundations sectors and handles both national and international arbitrations and litigation matters.
Fabio Moretti often is a featured speaker at conferences and teaches at various institutions.
His prior experiences include Rapisardi Intellectual Property Milan – London – Lugano (from 2006 to 2010);
IBM – Regional Counsel South Europe and Associate General Counsel Europe Middle East and Africa – Milan/Paris (from 1998 to 2005);
Giorgio Armani – General Counsel – Milan (from 1995 to 1998);
Benetton Group- General Counsel – Treviso (from 1985 to 1995);
Since 2010 he is founder of studio Moretti Burgio – Milan.
Since 2013 he is president of the UIA Fashion Law commission.
He is BOD member of the Fondazione Venetian Heritage.
Fabio Moretti is a qualified professional mediator and president of Fashion Mediation Association.
Languages: Italian, English, French and Spanish. 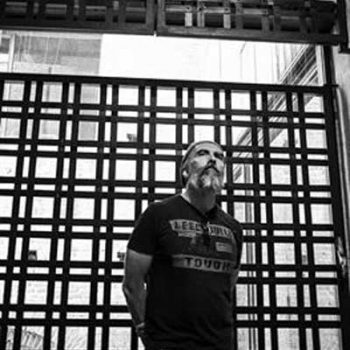 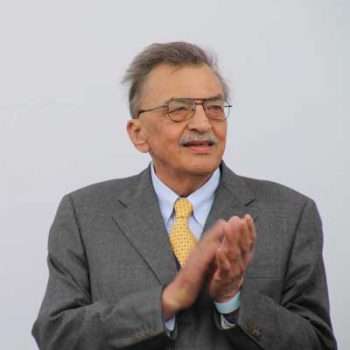