Dominique Lanzalavi was born in 1970. He is a documentary maker for TV. Most of his movies speak about historical subjects and Corsican society like the epic of the Corsican in Indochina, the golden age of the cabarets, the resistance and the liberation of Corsica, the Spanish republicans of Ajaccio, the Corsican elite of the Third Republic, the Grand Moro… He is an historian and is graduated with a master of communication and a university diploma of relationship management (from the I.A.E. of Aix-en-Provence). He continued to work in the audiovisual media, notably as a communicator for the French national audiovisual institute (INA) and M6 (a French television channel), then as a journalist and commentator for France 5 (a French television channel) before being a writer and a documentary maker. He also published several books : « Corsica, the ways of the future » (in collaboration with Emmanuel Bernabeu-Casanova), « Vincent de Moro Giafferri: Always, defend man » and « Corsican cabarets. At the time of guitars ». 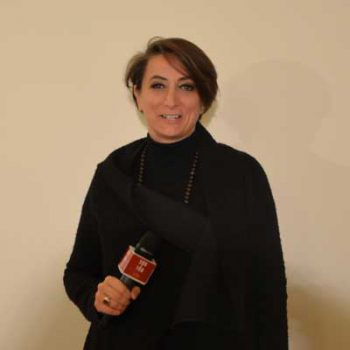 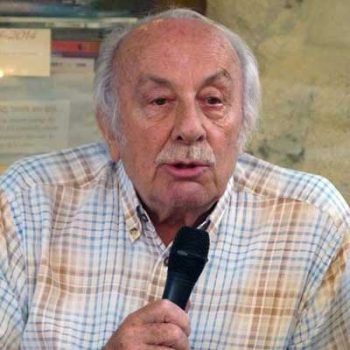