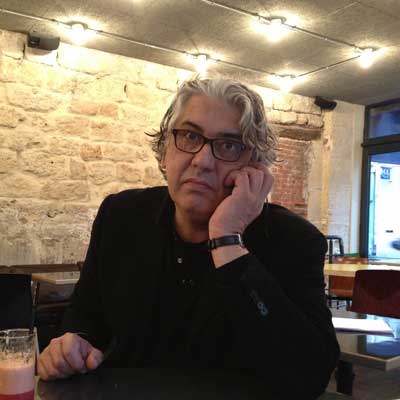 Danilo Trogu, graduated as conservationist and restorer of ceramics in 1980 from the Albisola School of Ceramics; since 1977 he has worked on the recovery of pottery. In 1981, at Albisola Capo, he founded “La Casa Dell’Arte”, a workshop specialising in popular Albisola pottery. From 1980 to 1983 he taught theory and techniques of restoration at the courses run by Liguria Region. In December 1999, he helped establish the Bienniale of Ceramics in Contemporary Art in Albisola. Since 2000, he has worked with the 5+1AA Architecture studio of Genoa/Milan/Paris with whom he has produced important installations in high-temperature ceramics for public and private clients. This was followed by the project for creating ceramic models “5hearts+1 forms”, conceived with Alfonso Femìa and Gianluca Peluffo, presented to the public in 2007 at London’s Whitecross Gallery. Numerous artists have worked in his laboratory in Albisola Capo, including: Claudio Parmiggiani, Alessandro Pessoli, Mario and Marisa Merz, Luca Vitone, Domenico Bianchi, Kristian Von Hornsleth, Nicole Awai, Luca Pancrazzi, Loris Cecchini, Gianluca Peluffo, Gianni Motti. 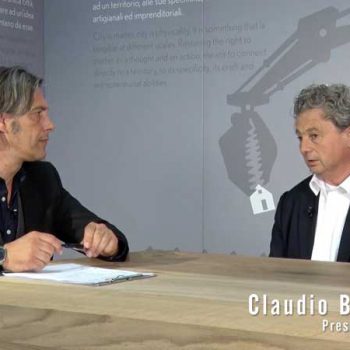 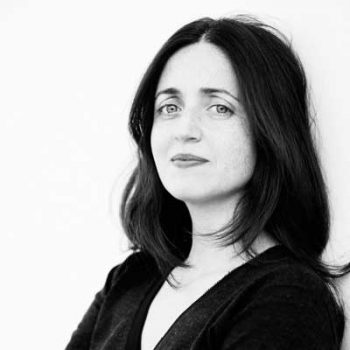