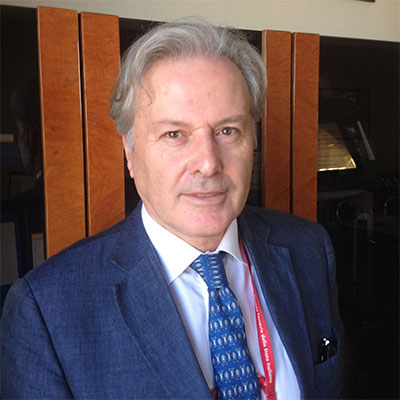 Born in Capriglia Irpina (AV) in 1952. Civil engineer specialized in transportation.
From 1977 he is in FS Group where he has covered various roles: planning and direction work of complex railway works, direction of the armament of track and guide of industrial systems.
From 2000 to 2008 he was the chief of the passenger and freight terminals of RFI, society of FS that manages the railway infrastructure. In such function he was interested to the management of 2.500 passenger railway stations and 400 freight terminals. He coordinates the activities of the Companies Grandi Stazioni and Centostazioni that manages the great and medium stations of RFI in order to refurbish the buildings and develope the commercial activities.
He is the manager of the Business Unit Pegasus that has the mission of restructure the passenger railway stations of the South Italy with touristic functions. In these years he has coordinated the planning and realization of the new High Speed railway stations of (Roma Tiburtina, Torino Porta Susa, Firenze AV, Reggio Emilia, Napoli-Afragola, Bologna AV, etc), involving important architects (Foster, Isozaki, Desideri, Piano, Hadid, Detulielle, etc.)
From 2007 to 2011 he is Chairman of Centostazioni, partner Companies of Group FS, that manages the commercial spaces of 103 medium stations in Italy. Also, from 2008 he is chairman of QVQC, an interdisciplinary group of studies (university, cities, economics organizations, etc.), born for analyzing the processes of territorial and urbanistic transformations owed to the arrival of the high speed.
From 2009 he is Chief Executive Officer of FS Sistemi Urbani (about 1 Billion € of value).
Wholly owned by Ferrovie dello Stato Spa, FS Sistemi Urbani has the task of adding value to the assets of the FS Group that are not functional to railway operations, and of carrying out integrated urban services based on the principles of business, rationalisation, functional improvement and community service;
FS Sistemi Urbani carries out a host of real estate and service activities including:
– the study, promotion, implementation and management of real estate development and valorisation processes with special focus on stations, nodal and transport infrastructure and the assets available on behalf of the companies of the FS Group;
– analysis and management of car parks and stopping areas for means of transport of any kind;
– management and maintenance of areas and buildings for public and private use. The promotion of transport intermodal programmes and development of projects for the enhancement of the service industry of economic and social importance;
The patrimony of the society is composed from small and important areas all over the country. FS Sistemi Urbani is the owner of Metropark, a company specialized in buildings and managing of parking near the railway stations (about 100 parks in Italy, the biggest one for numbers).
He has published many articles for important specialized magazines. 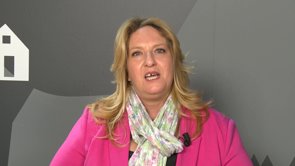 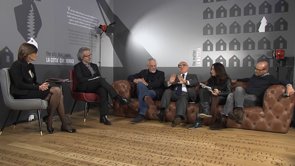