ArchiTrip was founded by architect Delphine Aboulker-Soriano and historian Christine Hoarau-Beauval in 2014. Both specialists in 20th century architecture and urban planning in Paris, they share a common goal of raising awareness and appreciation of Modern constructions and the contemporary urban landscape.
Architrip offers ten itineraries in Paris. The expert-guides allow the general public and industry professionals to discover the city’s outstanding 20th- and 21st- century architectural achievements.
Ten walking itineraries led by passionate architects, urban planners and art historians.

Delphine Aboulker-Soriano
A licensed architect, Delphine Aboulker wrote her doctoral dissertation on heritage preservation of 20th century architecture in France and the U.S., where she worked for two years. She has also written several articles on heritage preservation of Modern architect-designed houses. Her goal is to see Modern architecture recognized as a form of art.
In 2007, this desire drove her to cofound Architecture de collection, France’s first “architecture dealer”.
Specialized in the sale of outstanding 20th and 21st century architecture, the agency studies the history of sites in order to determine their eligibility to be recognized as Patrimoine du XXe siècle (a 20th century heritage site) by the French Ministry of Culture.
To raise awareness, the agency created the Prix Achinovo Saint-Gobain for contemporary houses, organizes open houses to allow the public to visit architectural landmarks and offers architectural walking tours.
Delphine has also shared her passion for architecture as a researcher at the Institut national d’histoire de l’art (INHA) and the French Ministry of Culture and as a lecturer at the Ecole nationale supérieure d’architecture de Normandie.

Christine Hoarau-Beauval
An expert on contemporary architecture and urban planning in Paris, historian Christine Hoarau-Beauval has a deep-rooted interest in the notion of heritage and a passion for applying new perspectives to the questions it raises. She was drawn to these issues early in her career, first when studying History at the Sorbonne and then upon joining the Heritage department at the luxury brand Hermès.
Fascinated by the uniqueness and dynamic nature of Paris’s urban model, Christine sought to further her expertise and scientific and technical knowledge of architecture and urban planning at the Pavillon de l’Arsenal, the Center for information, documentation and exhibition for urban planning and architecture of Paris. From 2006 to 2014 she was responsible for organizing 12 exhibits and their catalogues, a series of children’s activity books and children’s workshops.
Bilingual in French and English, Christine has served as an expert guide to the general public as well as major political figures from around the globe, architects, commissioners, specialized journalists and major institutions (including the Conseils d’architecture, d’urbanisme et de l’environnement, the Amis du Centre Georges Pompidou, the Institut Catholique de Paris and International Schools based in Paris). 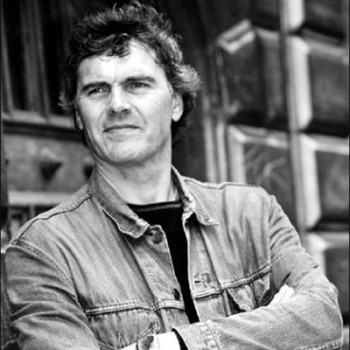 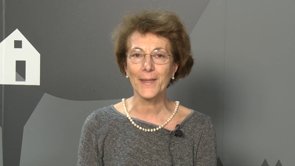