Amine BENAISSA is an architect urbanist consultant who intervenes for public and private customers on the design and the application of large-scale numerous territorial and metropolitan projects.
He has notably to his credit the design and the assembly of projects such as the Alsace opened plan (France, 1996), the diagnosis of Strasbourg urban area (France, 1999), the strategic plan of French Guyana (France, 2001), the master plan of Médoc (France, 2002), the plan for the touristic development of Sicily (Italy, 2004), the strategic plan of South-Lebanon (Lebanon, 2011) or the project of the great-Alger (Algeria) for which he was in charge from 2006 to 2014.
He also acts on functional urbanism operations in the consolidated cities as it is currently the case in France, Spain and Portugal.
Amine BENAISSA has been teaching for around twenty years in different institutes and notably at the urbanism Institute of Paris and at the Paris-Sorbonne University. He is the author of numerous publications. 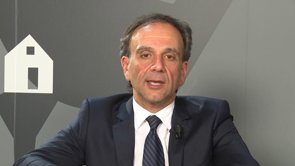 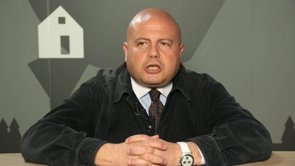